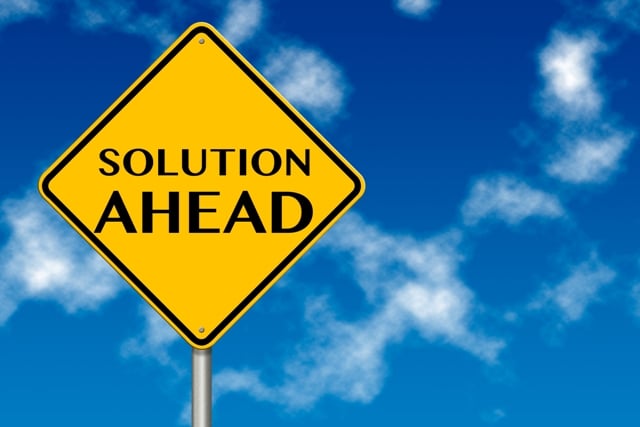 Treating people well on their way in and out

According to InvestorWords.com, human capital, is “the set of skills which an employee acquires on the job, through training and experience, and which increase that employee’s value in the marketplace.”

Business invest in human capital every day. Employees are hired or promoted based upon the niches they can fill.  While significant time and effort is spent recruiting, nourishing and strengthening the abilities of employees to contribute to the business’s collective success, sadly, not nearly enough energy is invested in helping these very same individuals when they are let go.

Frequently, employees are just as quickly dismissed by the very entity that had nourished and encouraged their contributions. The very same intangibles that employees had brought to the table are suddenly no longer valued, despite contrary evidence.

You’d think human capital would be valued just as highly if not more so, than financial capital.

ROI (return on investment) influences how much is being spent to generate profits. For better or worse, ROI is neither “bad” nor “good.” It just is. It relies upon facts and statistics to justify cost, and strongly influences the decision-making process of seeking ways to improve the company’s bottom line.

And often this comes at the expense of the employees in the form of layoffs and downsizing.

Greg Weiss, founder and manager of CareerSupport365.com, says: “Cost-effectiveness is the primary reason why most companies fail to assist former employees (to) land on their feet following redundancy or retrenchment.”

He asserts on his website, “The rank-and-file worker is worst off, often being left to fend for themselves, whereas management and executives are more likely extended the privilege of receiving some form of outplacement.”

There is a better approach

Losing a job—and the self-respect that comes from feeling useful and productive when working—may be inevitable in some (or most) cases as companies feel pressure to seek a greater ROI at the expense of the rank-and-file.

But this doesn’t have to be the case. 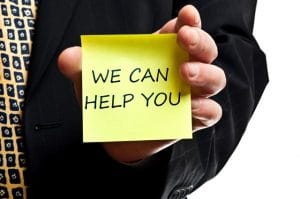 Employers can positively impact their former employees by keeping their collective dignity and respect in mind at all times. It’s vital to remember that, while managers and executives add an air of authenticity and gravitas, the average worker is often the cog that turns the corporate wheel that, in turn, makes things happen.

CareerSupport365 recognizes this reality and works with companies and employers to solve two primary problems – 1) effective, timely outplacement services and 2) restoring self-dignity to the former employees.

It offers 24/7/365 online outplacement services at minimal cost to the employer, while simultaneously providing self-paced online learning modules to the former employees without needless embarrassment, inconvenience or hassle that are the bane of traditional outplacement services.

It’s a win-win situation for everyone.

And how humane is that? 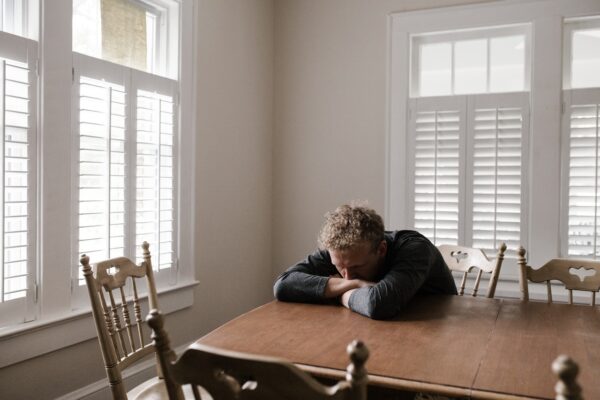 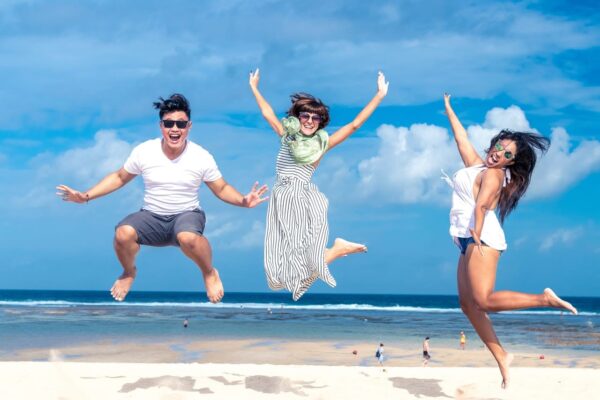