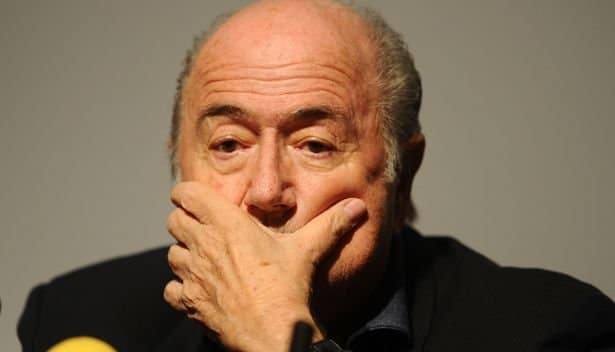 Sep Blatter must stand down. That pressure will ironically come from those who supported him to date: the corporate sponsors who have helped FIFA’s revenue grow to almost $US6 billion over the last three years.

But according to, Weston Anson, who values global brands: Blatter “has damaged the FIFA brand in ways that can be measured in billions of dollars.”

Anson has estimated the FIFA 2018 World Cup to have had a combined brand value of $US5 billion – a value that is estimated to drop by about 40 percent if major corporate sponsors reject FIFA.

According to Anson: Blatter “just cost the World Cup about $US8 to $US10 billion in brand value. He just cost the next World Cup a reduction in sponsorship, merchandising and TV revenue somewhere in the neighborhood of $US300 million.”

So what could be a model for reviving the FIFA brand?

In comments to my earlier article on LinkedIn Pulse, one reader* suggested we look at The World Bank, whose brand was also tainted due to corruption.

From being in dire need of reform, The World Bank has now become arguably “an international beacon of transparency and integrity and is widely regarded as a leader in the fight against corruption.”

But how did The World Bank turn around and what lessons can help FIFA and any badly damaged, corrupted brand?

In 2007, the Independent Review Panel under the leadership of the venerable Paul Volcker recommended an 18 point plan, including:

The keys to FIFA’s brand value being restored are without Blatter.

Revival of FIFA’s brand most likely will come from the leverage that corporate sponsors can play in:

Without real pressure from the sponsors to reform, there will likely only be cosmetic change which can only serve one constituency, and that is the Executive rather than the players themselves and Football’s fans.

“Out of this adversity FIFA can emerge as a beacon of global integrity and transparency. It can bring greater credence to its notion of “Fair Play” and “Financial Fair Play” if the willingness is there to do so.”

But Blatter first must go. If he does not, then the FIFA brand will be a fraction of its value in a very, very short time.