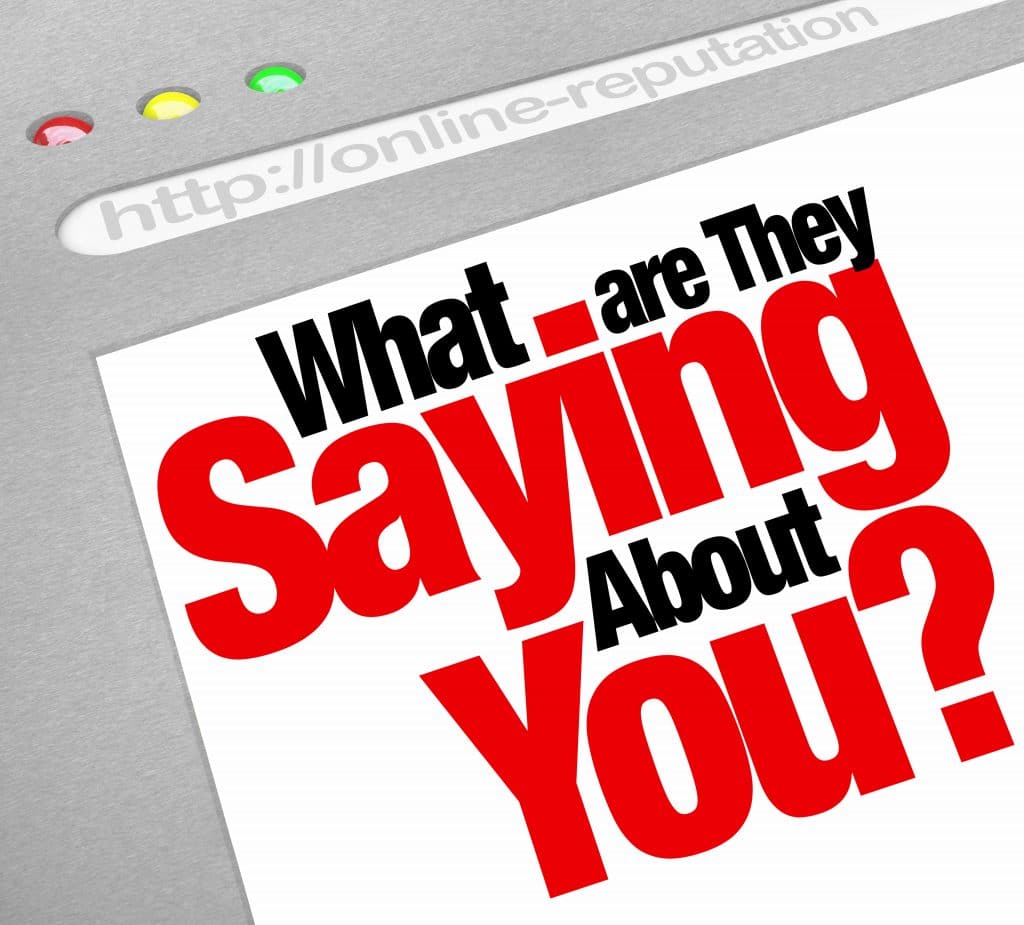 What’s in a Good Name These Days?

In the business world, reputation is everything.

Very rare is the company that can suffer through a seemingly never ending onslaught of negative publicity and escape with their reputation intact. (The rare exception to this might be the American auto industry—especially Chrysler, with their now-famous catchphrase “Imported From Detroit.”) In the language of corporate-ese, it’s known as having an employer brand.

Numerous global companies, such as Google, Ford, Apple, and McDonald’s spend millions upon millions of dollars to strengthen, uphold, and maintain their brand.

Robert Fronk, SVP of reputation management at Harris Interactive, a New York City-based market research firm, released his firm’s study that listed the sixty most visible companies based upon their reputation.

Why the recent trend towards making companies…likeable? Does this mean less of a focus on shareholders’ profits and more of a hail-fellow-well-met approach to doing business?

Wouldn’t companies be risking their employer brand and, by extrapolation, also lose their competitive edge with all this warm fuzziness?

In reality, not really.

According to Fronk, how the public perceives a company’s collective values—vision and leadership, financial performance, social responsibility, and perceptions of workplace environments—is key to how strongly these businesses resonate in the public’s psyche.

And it all boils down to leadership.

“Over the past few years, it’s less a product focus, and more things like social responsibility, consistent financial performance, and vision and leadership that create corporate image,” Fronk stated in a recent interview.

Companies that demonstrate a high level of philanthropy and devotion to the community in which they thrive have shown to increase the public’s favorable opinion of them. Fronk cited the halo effect that Bill Gates and Microsoft have had upon the public, especially after Gates stepped down from his position as chairman to devote his time—and his billions of dollars—to the Bill and Melinda Gates Foundation.

Greg Weiss, founder of CareerSupport365, a Sydney-based outplacement firm, that offers affordable outplacement solutions, considers that the company’s reputation will only be enhanced and strengthened when treating ex-employees with kindness and respect. Such an enlightened approach will also head off any negative publicity generated on user-generated content (UGC) websites such as Yelp!, Facebook, Angie’s List, and MySpace.

“There is a high propensity for disgruntled employees to visit sites like Glassdoor and rank their former employers poorly—and within a short time of losing their job. (That’s because) Glassdoor and other employer UGC sites have the potential to sway perception and opinion. This means that employers need to pre-empt how they behave towards all employees they are letting go.

“Those employers who treat all departing staff with dignity—even those who do not perform well—appear to be in the box seat to receive good karma points online. This is one of the keys to long-term sustainability.” 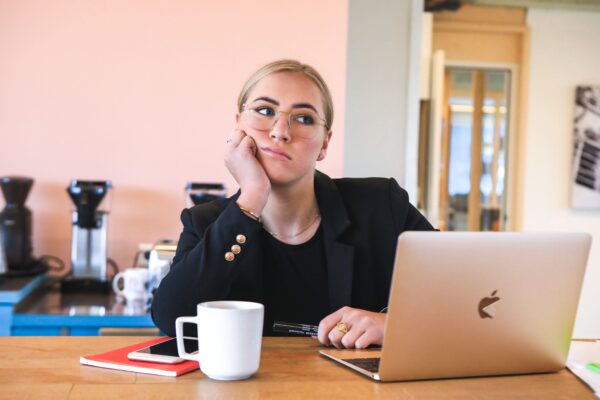