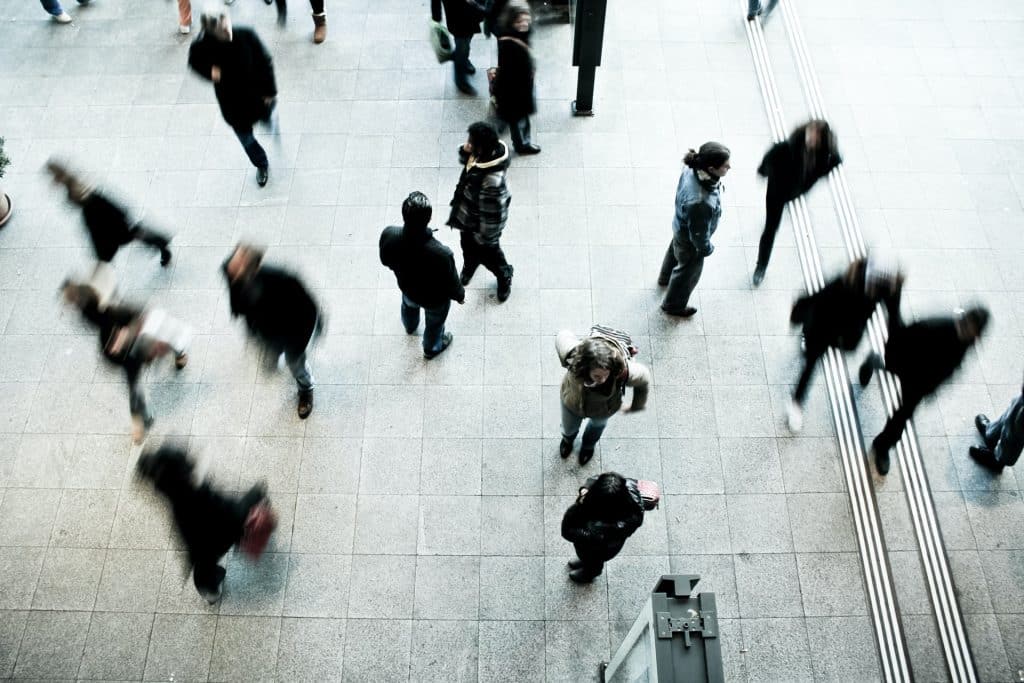 Job resignations hit an all-time high in America this summer, grabbing headlines. With evidence that the Big Quit, or Great Resignation as it’s been called is a global phenomenon, HR managers worldwide are asking what they can do to keep hold of their workforce.

While quits from low-wage jobs in the hospitality industry make juicy articles with their screenshots of people quitting in response to unreasonable employer demands, research by Visier found that resignations in the 20-25 age group were actually down on 2019’s figures. Instead, the Great Resignation trend is being driven by mid-career professionals in the 30-45 year age brackets, particularly in the healthcare and high tech sectors.

Organizational psychologist Anthony Klotz, who coined the phrase “the Great Resignation,” believes that the pandemic did more than merely delay quits. He thinks it caused a shift in people’s expectations from work that is sparking a behavioural change.

“From organizational research, we know that when human beings come into contact with death and illness in their lives, it causes them to take a step back and ask existential questions,” Klotz told Business Insider. “Like, what gives me purpose and happiness in life, and does that match up with how I’m spending my [time] right now? So, in many cases, those reflections will lead to life pivots.”

Essentially, Klotz believes workers experienced a change in quality of life during the pandemic which caused them to rethink what they want from work. This hypothesis is borne out in the research done by Personio, which found a disconnect between the experiences of employees and the perceptions of HR managers. In particular, managers were more likely to believe that employees are motivated by job security and benefits, whereas in reality employees prize a supportive culture and good working conditions.

For example, research by Germany’s Personio found that HR professionals in the UK and Ireland are more than twice as likely as employees to rate their business’s support for career development as ‘good’, and while 70% of managers believed their employees’ work/life balance was ‘good,’ just 53% of employees agreed.

There was also a disconnect on reasons for quitting, with HR managers drastically overestimating the effects of furlough. 18% of managers believed this to be a reason for making a jump, against a mere 6% of employees who said the same.

Conversely, managers underestimated the effects of a ‘toxic workplace’ on employees’ decision making: 12% of managers believed this to be a factor, but in reality, one in five employees cited this as a cause.

How ready do employers need to be?

While the level of preparedness will depend on industry and organisational structure, and whether or not the Great Resignation turns out to be a long-term trend or a short term reaction to the pandemic, what is certain is that it serves as a wake-up call for managers who have been relying on plentiful applicants to skate on building a strong, supportive, positive culture within the workplace.

Not only have many employees enjoyed the better work / life balance that comes with cutting out the commute and working from home, but employees have also had eighteen months in which to consider their own priorities and assess their options, and many have been doing just that.

Tara Harrison, a former employee of Intrepid Travel is typical of this pattern. She told ABC that when the lockdowns began, her working hours were reduced to one day a week, giving her time and space to reflect.

“I was so frustrated with the lack of control over my circumstance and I had time to reflect,” she said. “I felt stagnant. Had the pandemic not happened, I may have never had the space and time to build my business or redesign my life.”

Rather than return to her old job, she has set up her own travel business, has written a book, and is retraining as a yoga teacher. Her first travel product sold out.

Similarly, over in America, Dane Drewis told Business Insider that the pandemic prompted him to leave a career in finance to become a full time musician.

While many of these ventures might turn out to be pipe dreams, workers who do return to the formal workplace may still demand better upon return.

“I think we are entering a period of time where companies are trying to figure out, ‘Who are we in this new world of work? What kind of schedule do we want to give our employees?’” Klotz told Business Insider.

He added: “One hopefully silver lining of this horrible pandemic would be if the world of work transitioned to a more healthy, sustainable place for employee wellbeing.”

Personio, meanwhile, believes that the shift augurs a changing role for HR.

“Shockingly, 39% of HR decision makers don’t cite people strategy as a top priority at their business. This number should be 0% – especially when good people strategy goes hand in hand with productivity,” they reported.

And they found that: “Of those HR decision makers that reported an increase in productivity during the pandemic, 67% said that people strategy is a priority at their business, compared to 7% of those that said it was not a priority.”

The message is clear: companies that want to weather the Great Resignation must put their people at the heart of their business strategy. 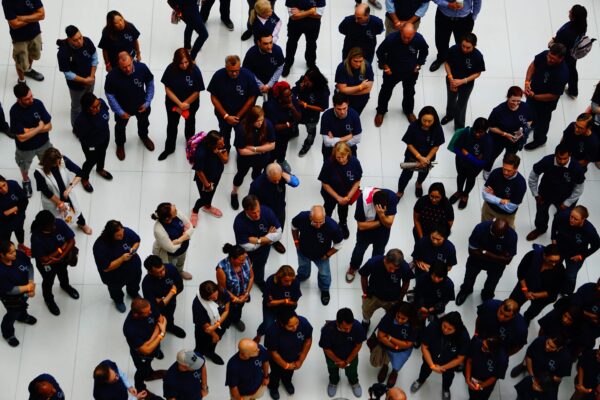 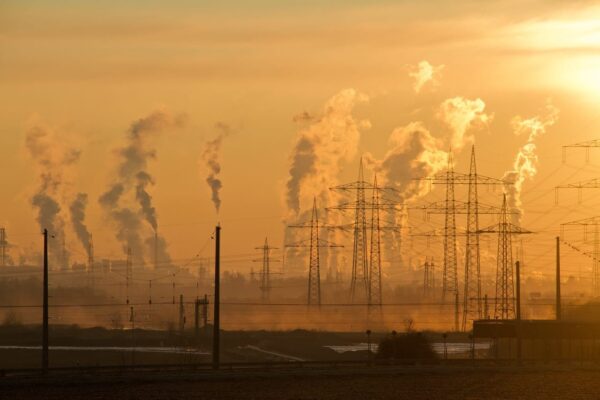 A poll in 2019 showed that 43 per cent of those aged 18 to 24 viewed climate change as the biggest problem facing Australia.  This number is on the rise…
Read More