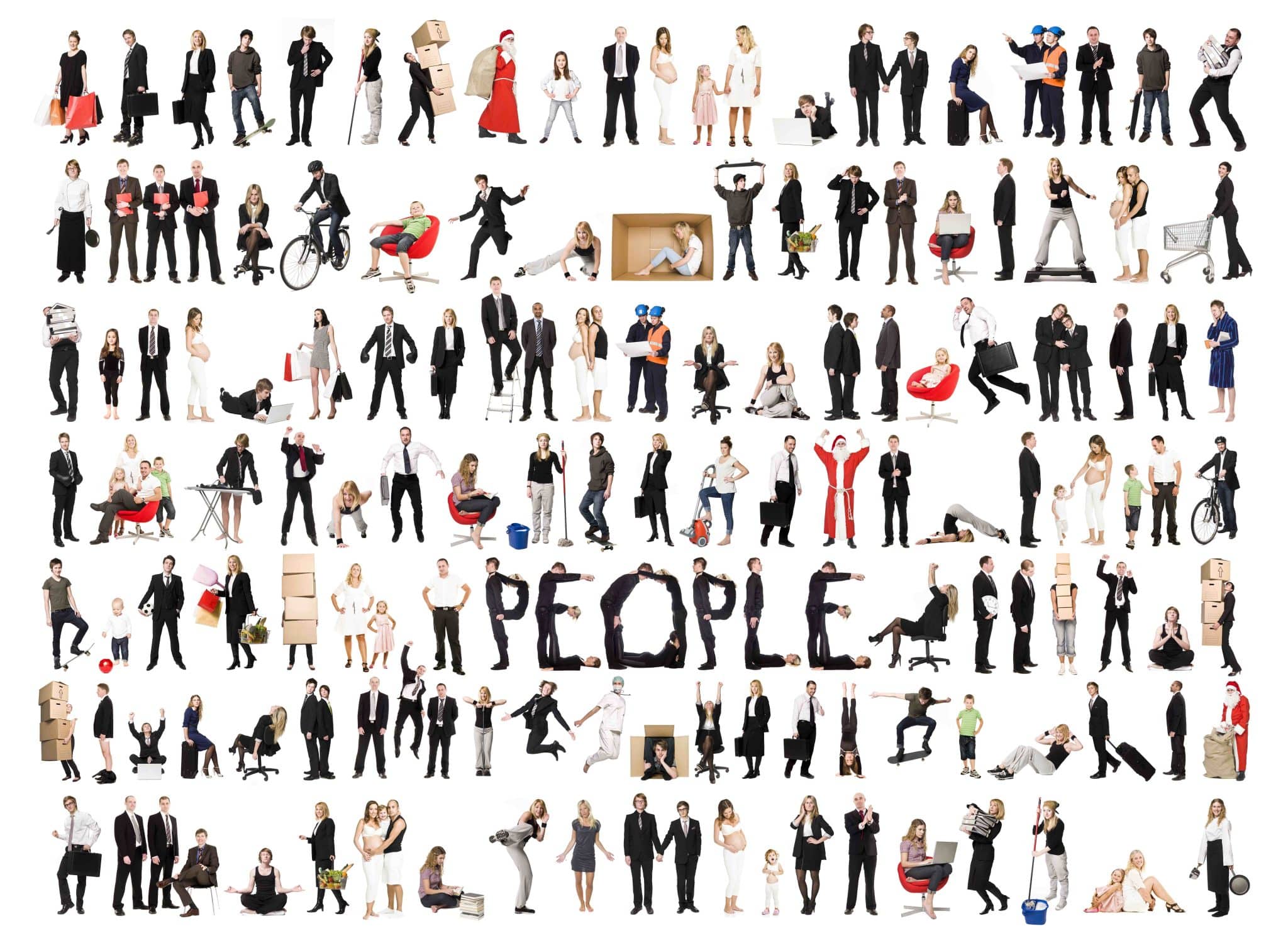 As we gather around family and friends at this time of the year, here are some of my thoughts – an A-Z leader’s guide – on leading a meaningful 2014. Which ones will you take on?

Encouraging others to BECOME – rather than do.

Forming COMMUNITIES of engaged co-workers, instead of silos of individuals.

DECIDING what we stand for long term – rather than being short term in vision.

Leading by EXAMPLE – instead of expecting others to do so.

To FEEL, rather than merely think.

To GIVE more than we take.

Being more HUMBLE about ourselves – and shining light on our team.

INSPIRING people by our being – rather than by our doing.

Being JUST – instead of expeditious.

KEEPING our word – not making excuses.

LIVING – rather than existing.

MAKING a difference and not just making a buck.

NOTICING rather than commenting.

ORCHESTRATING the team instead of being the main fiddle.

Being on your PURPOSE rather than just doing.

RESPECTING the differences and not just the similarities.

SMILING at people you pass and trying to get them to smile back. 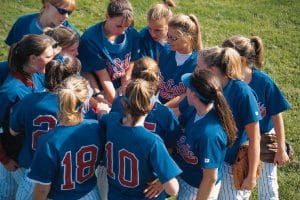 Taking TIME OUT for your family and friends and encouraging your colleagues to do the same.

UNITING people and focussing more on their contributions than your own.

VALUING your job and its worth to society.

Starting with WHY, when seeking to inspire, not ‘How’ and ‘What’.

Moving about and eXERCISING your capability to help others.

ZOOMING out to see the ‘why’ before doing the doing. 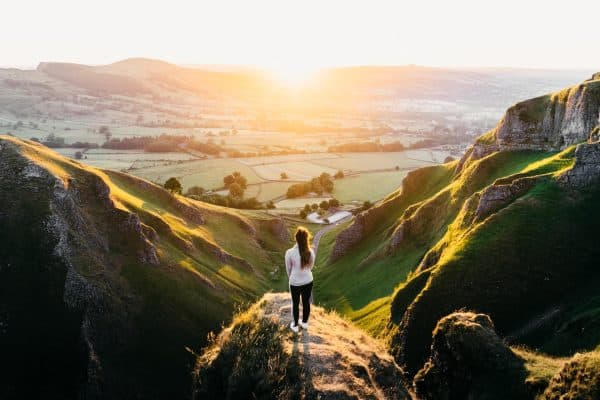