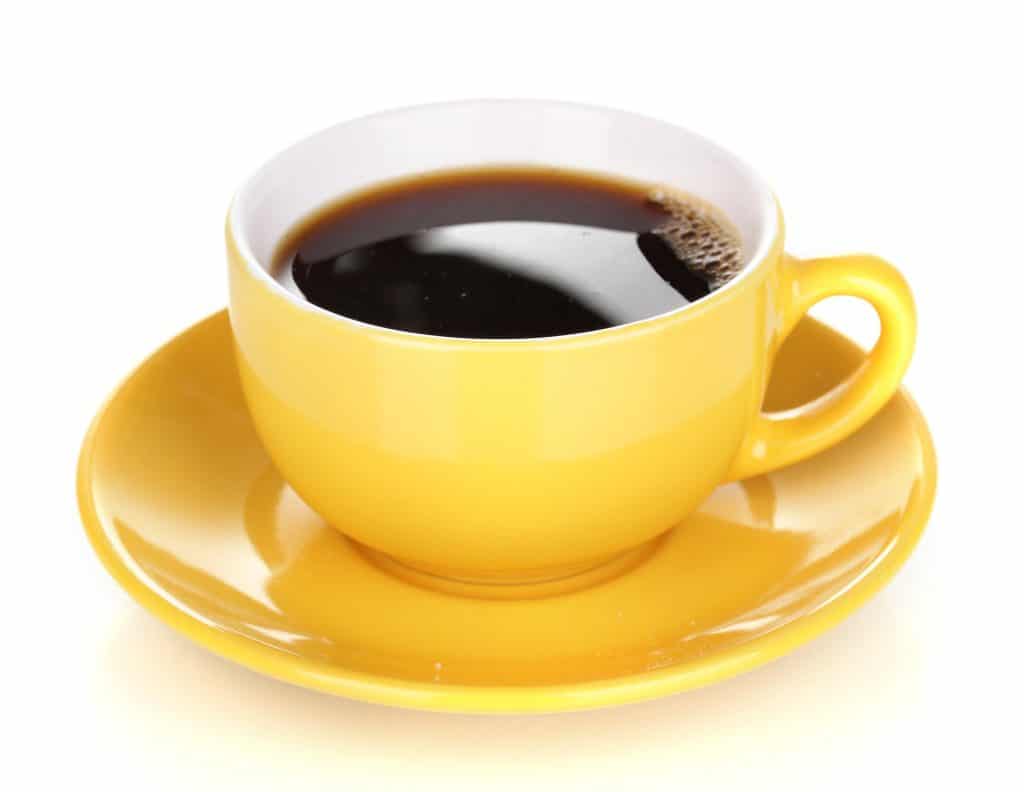 Ten Years Should Not Fit in a Small Box

This is the true and heartfelt story of someone who shared their story of their partner losing their job.

My phone rang as I drove toward home on a rainy Monday. My husband wanted me to meet him for a cup of coffee. All I wanted was to get home, kick off my shoes and begin making dinner, but he sounded upset, so I consented.

When I drove up to the coffee shop, he waved from his car. I climbed into his and before I even completely closed the door, he said, “I got fired this afternoon.”

I blinked and tried to make sense of the word fired. I must not have heard correctly because just last week he’d been recognized with a ten year award for service to the company.

“I’m done. She (the president) told me before lunch and I had to get my stuff cleared out.”

He’d gestured to his back seat where a small box lay. It had the familiar Garfield calendar sticking out and I saw the desk organizer that we’d bought a few months before.

The details of that evening are vivid to this day, nearly seven years later, because time stood still as the reality of the situation hit. We both sat in silence and the rain pelted the car. Then I remember him pounding the steering wheel in sheer frustration. John is not a violent man, so this made me feel even more off balance. None of it made sense—losing a job, lashing out at something in anger, and me sitting there helpless to do anything.

The initial betrayal and hurt were replaced by anger. John had nothing good to say about the company, the president and even his coworkers despite being very happy with all of it not forty-eight hours before. I tried to console, comfort, and even to strategize with him about the plan for getting another job, but he couldn’t hear any of it. It took several weeks before he really dug into a job search. I began to skirt the subject altogether and our communication suffered because there are only so many “how’s the weather” types of conversations that can be had. His moodiness seemed unending and neither of us had the answers. 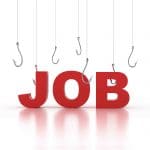 Finally, one day he handed me a letter that he had written to the president of the company. I’ve never read such a scathing letter, but as my jaw dropped; he assured me that he would never send it, but he needed to vent. After he’d written it, he placed it near his computer as his motivation to be successful. Now, I became the cheerleader as he applied to anything and everything, wrote and rewrote his resume and cover letters and dressed to impress for interviews.

We had hope for the first time, but as the interviews stopped, the phones went silent and canned rejection letters or impersonal emails became the new norm, he slipped backward. With ten years of experience neither of us thought that it would be difficult for him to get another job. Should he go back for school or get training in something? Maybe list with a headhunter? We started to make a plan for the next steps. It had been only two months or so since that rainy night, but it had become clear that we needed to begin a long term plan of attack in this job search war. So, he dug in, unpacked the small box, and began making a job of finding a new job.

I wish that there had been some direction or outplacement support in the process, but with the renewed focus on the search, maybe it would work out after all, right?