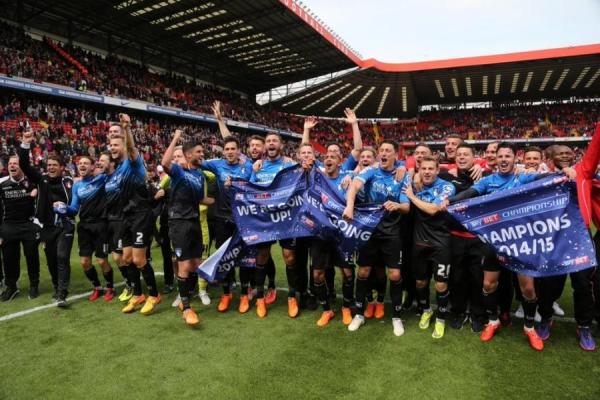 Lessons from Bournemouth’s Amazing Rise to the English Premier League 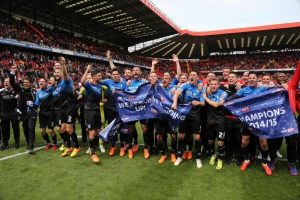 I am an ardent fan of Arsenal Football Club. But something awesome happened this weekend – which was not Chelsea taking out the English Premier League title with a hefty cushion of several games to go – but the promotion of Bournemouth to the world’s richest football league.

For a little history, just seven years ago Bournemouth the “Cherries” were five minutes from liquidation, but for the dedication of its Chairman, Jeff Mostyn.

At one point they were a game away from going out of the Football League.

Bournemouth was placed into administration twice in 10 years.

Things looked awful for the Cherries, until the club appointed Eddie Howe as its Manager in January 2009.

Howe was just 31 when he first took charge of the Cherries becoming the youngest boss in the Football League in the process.

He first arrived at the club as a timid 13-year-old defender. He went on to break into the first team, establishing himself as a linchpin player.

Howe was forced to early retirement from the game in 2007 because of an injury. However, the lessons he learned as a player from various coaches were soon put into practice as a Manager himself.

Fast forward to today and Howe is now 37. He has only been a Manager for six years but has already achieved enough to be named as the first Football League Manager of the decade.

Howe is meticulous in his preparation. As a result, Bournemouth’s style as they have gone through the leagues,  has been steadfast. Howe has stuck to his philosophy of a well designed fast flowing, passing football, quite akin to Arsenal.

The club is bankrolled by a humble Russian millionaire.

What can employers learn from the remarkable rise of Bournemouth to the EPL?

Bournemouth’s rise from oblivion to EPL is nothing short of miraculous.

If we, as employers, could copy their formula, it’s a formula that endears.

I am a loyal fan of Arsenal, but I have just found my second team for 2016. I would imagine I am not alone. 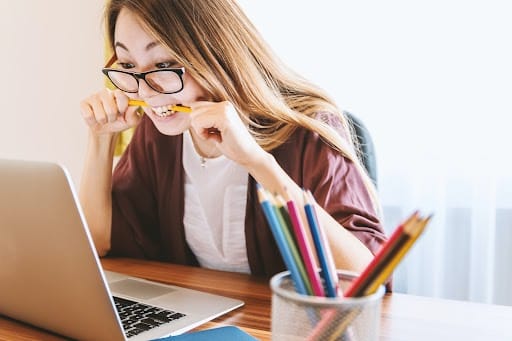